The Taiwan High Speed Rail which opened in 2007 is the first case of Japan's export of Shinkansen system. JRTT dispatched engineers and cooperated with the project from the planning stages in 1989. Specifically, our cooperation started with the participation of JRTT engineers in the feasibility study and continued into the bidding stage where we provided recommendations and proposals in technical terms. After the decision was made to introduce the Shinkansen system, we dispatched more engineers who specialized in the core systems of track and electricity as long-term experts and provided technical cooperation during the construction stage and for comprehensive testing prior to inauguration. We are confident that this project is a successful example of the export of the Japanese Shinkansen system as JRTT could provide our comprehensive railway construction technology and expertise accumulated in Japan and put to work overseas from the planning stage until the line opened.

At a meeting of Indo-Japan Summit in December 2015, the governments of Japan and India concluded a memorandum of understanding regarding the introduction of a Shinkansen system; the two governments decided that Japanese Shinkansen system would be provided to India's high-speed rail between Mumbai and Ahmedabad. JRTT has cooperated proactively with the project by dispatching railway experts since the feasibility study during the investigation stage. As the project progresses toward the opening of the line, our engineers are being dispatched as comprehensive railway advisors to the National High Speed Rail Corporation of India, the project entity. In Japan, we have accepted fellows from India, and guide to the Shinkansen construction sites to help their further understanding of construction technology. 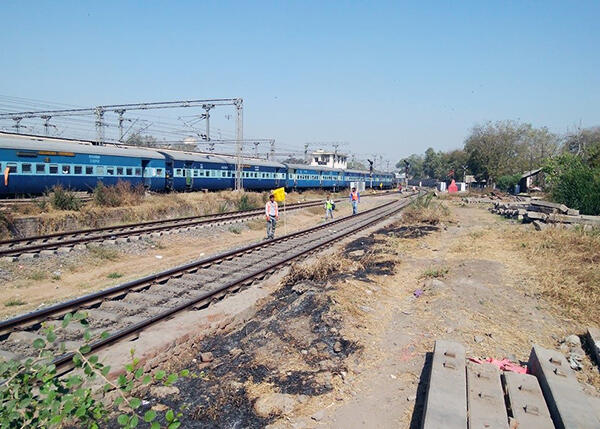 As an interest in high-speed rail grows in Sweden, the MLIT of Japan and Swedish Ministry of Industry concluded a memorandum of understanding regarding cooperation in the railway sector. Based on this memorandum, JRTT has engaged in technical exchange regarding high-speed rail with the Swedish Transport Agency since 2013. The technical exchange involves efforts such as participating in working groups regarding high-speed rail and having our employees serve as lecturers at various seminars, and we introduce Japanese railway technology to Sweden while we learn about Swedish railway technology. We have also accepted officials from Sweden and have deepened our exchange through efforts such as technical visits of Shinkansen construction sites. 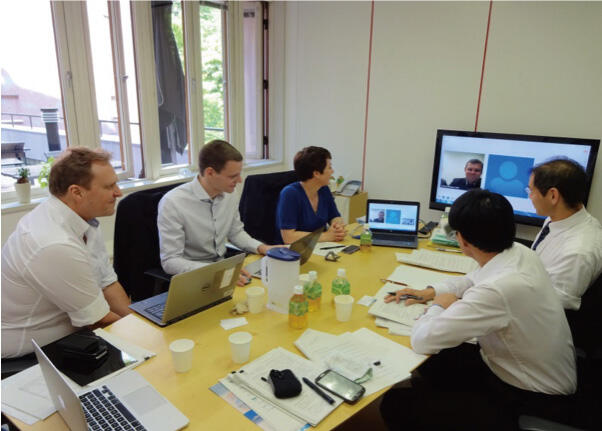 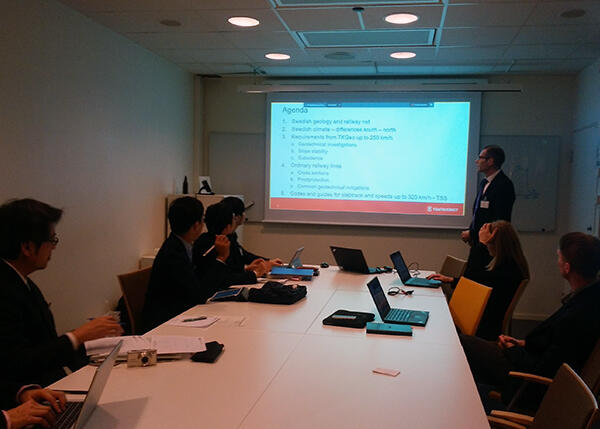